Zelgor is a free to play iOS mobile world conquest game. The core game features three distinct mini games with different mechanics and gameplay that interact with each other in a natural way.To conquer new territories the player needs to expand his army numbers to have the necessary paratroopers for the missions, by attacking other commanders on the battlefield. During the game the player gains the necessary equipment to conquer further territories.

The mini games have been built from the ground up in Unity 3D engine, giving the development team lots of flexibility from the point of adding new features and fixes to the games. Due to the fact that each game can be installed as a standalone application, testing and optimization is done without affecting the developing workflow Cocos2D minor tweaks.

The frontend of mobile game development has two branches. The first one represents the native iOS application developed using the following technologies: Protobuf, CoreLocation, and GoogleMaps SDK Kit for iOS, Cocos2D, while the last one corresponds to the 3D games section where we used Unity 3D engine.The backend component used Open Street Maps, Foursquare API along with our own developed server and algorithm system to create the backbone for the game.

The 3D and 2D assets, animations, special effects, GUI are created with the help of the graphics pipeline made of the following applications: 3D Studio Max, ZBrush, Topogun, Motion Builder, Photoshop.

Zelgor is a world conquest IOS game that focuses on creating your personal army, team up with your friends and try to conquer the world. 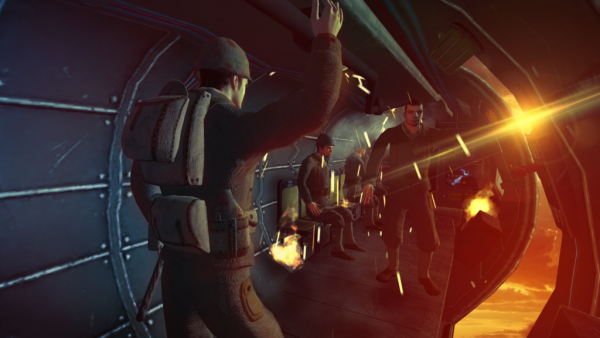 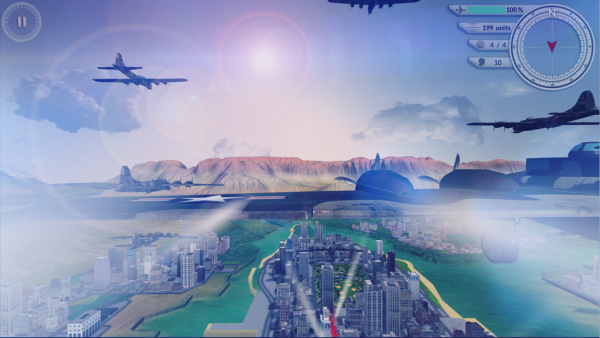 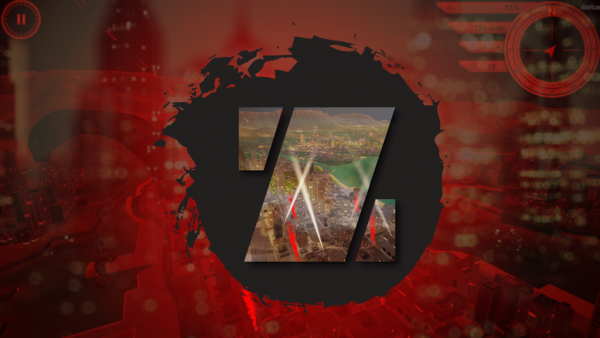 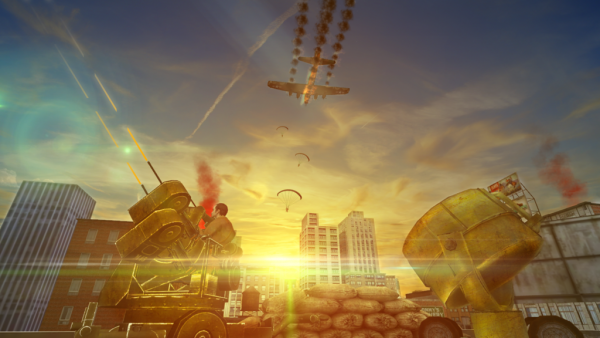 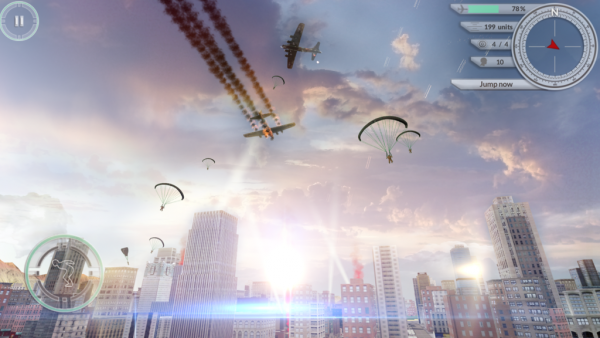 Our collaboration with ASSIST Software has been a true partnership from the very beginning.

READ ABOUT THIS PROJECT ON OUR BLOG

See more about what we've been working lately