The team of game developers working at ASSIST Software has announced the release of a major patch for the free pirate game “Elly and the Ruby Atlas”. Encouraged by the interest and cheers coming from the mobile gaming community, they decided to expand Elly’s universe, experiment with game mechanics, and offer players more hours of content to tackle and conquer.

It’s important to mention that even with the success of the game and the number of downloads (over 100.000 on Google Play and Apple’s App Store combined) "Elly and the Ruby Atlas” is still ad and microtransactions free.

“Hello explorers, we have good news - since late 2020 we have been working on a major content update we are calling New Meridian. The update is available for free, as usual, right now!” says the team in the update notes.

To celebrate the major patch, a new game trailer was released. It encompasses all the important features of the game, hoping to convince players that love pirate games to give it a shot.

New Meridian is the uncontested star of this update – a deserted island that, through circumstances, becomes your home and base of operations for new ways to play the game.

Staying true to the original tropical exploring and swashbuckling fantasy, you will be able to develop the island by building all sorts of structures. There will be 3 types of buildings: core, production, and decoration. The functionality of each building is something you need to discover by yourself.

A must-have among the core buildings is the Arena, a place where you will have to prove your combat prowess in a new game mode.

But what good is being the last one standing in the Arena if you don’t have a place to brag about it? Well, Online leaderboards are measuring your progress, using the new Facebook login feature, should you want your name on the wall! However, please note that the Arena can also be played, like the rest of the game, completely offline.

As a direct reward for competing in the Arena, you will receive Doubloons – a new and specific-to-player-island currency that can be used to purchase legendary items from the Black Market, another core building.

If you lean more towards the trading aspect of the game, you’ll be excited about this latest version. New Meridian will allow you to produce each of the 10 trading commodities via specific buildings. All of them have upgrades that increase the production rate. All that’s left is for you to find a fair price and make a fortune.

The passage of time

To improve the gameplay experience of the above-mentioned features, we have changed the way time passes during play. Except for when you travel, 1 in-game day will pass every 50 seconds in real-time.

Along with the major content update, we have fixed several bugs and issues regarding combat, character stats and UI/X.

Have fun and as always, let us know what you think about the update!

We remind you that the free pirate game “Elly and the Ruby Atlas” was developed using the Unity Engine, exclusively for mobile, downloadable on Android and then on iOS and playable even offline.

With this recent version, the development team took the game to the next level while keeping the details that the players loved about the original release.

Don’t forget to share the game with friends. The Elly and the Ruby Atlas team thank you for your support! 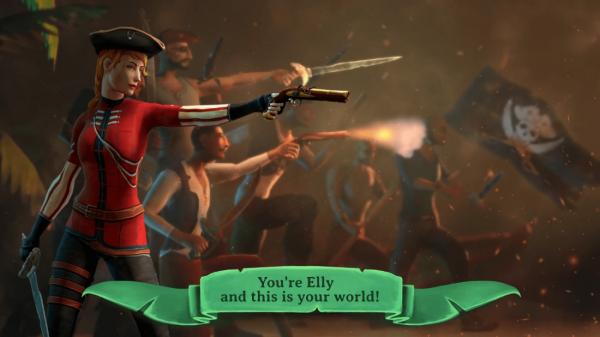 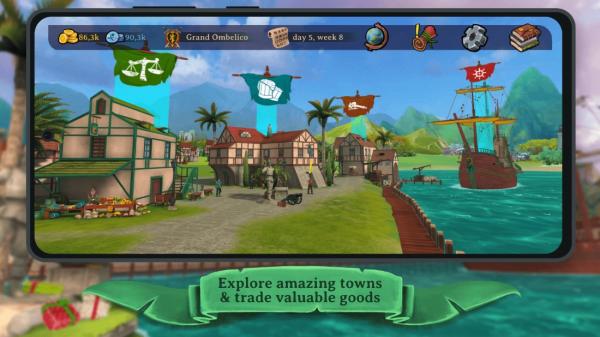 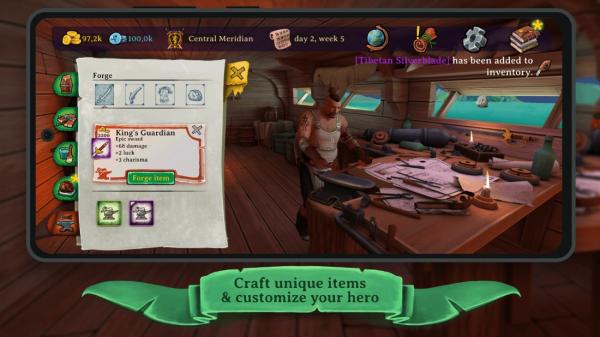 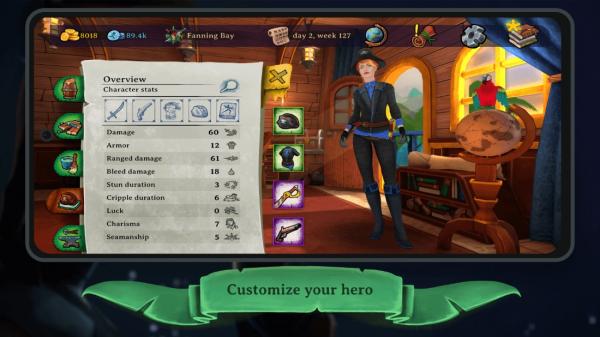 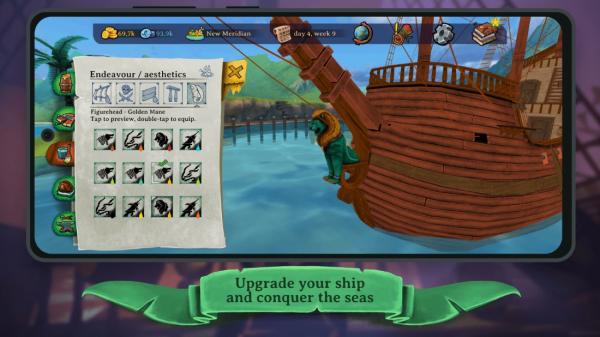 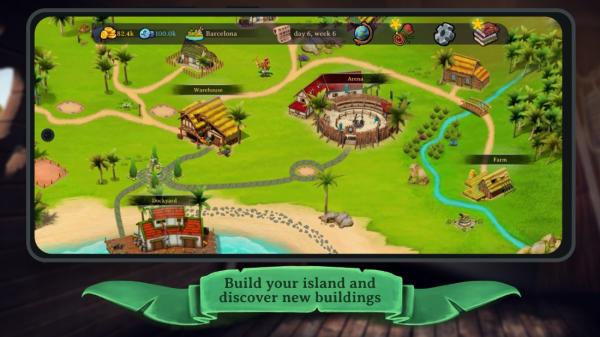 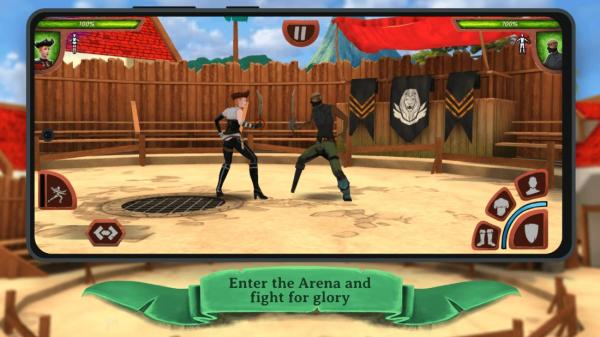 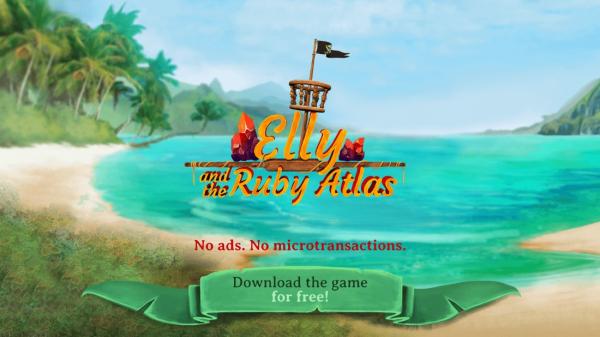 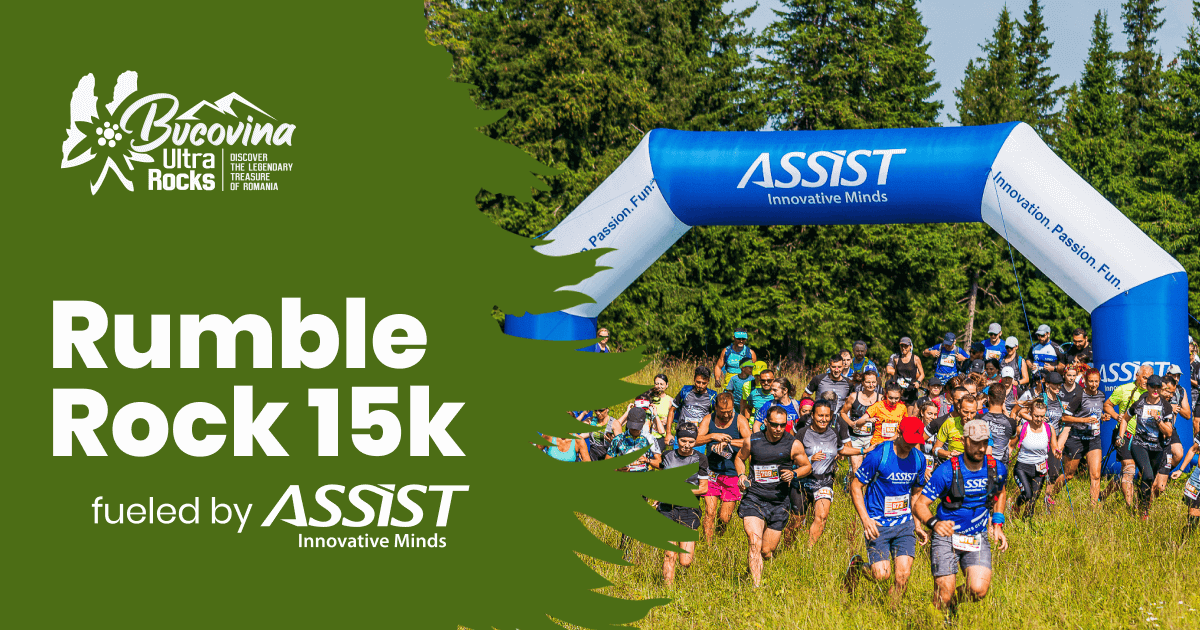 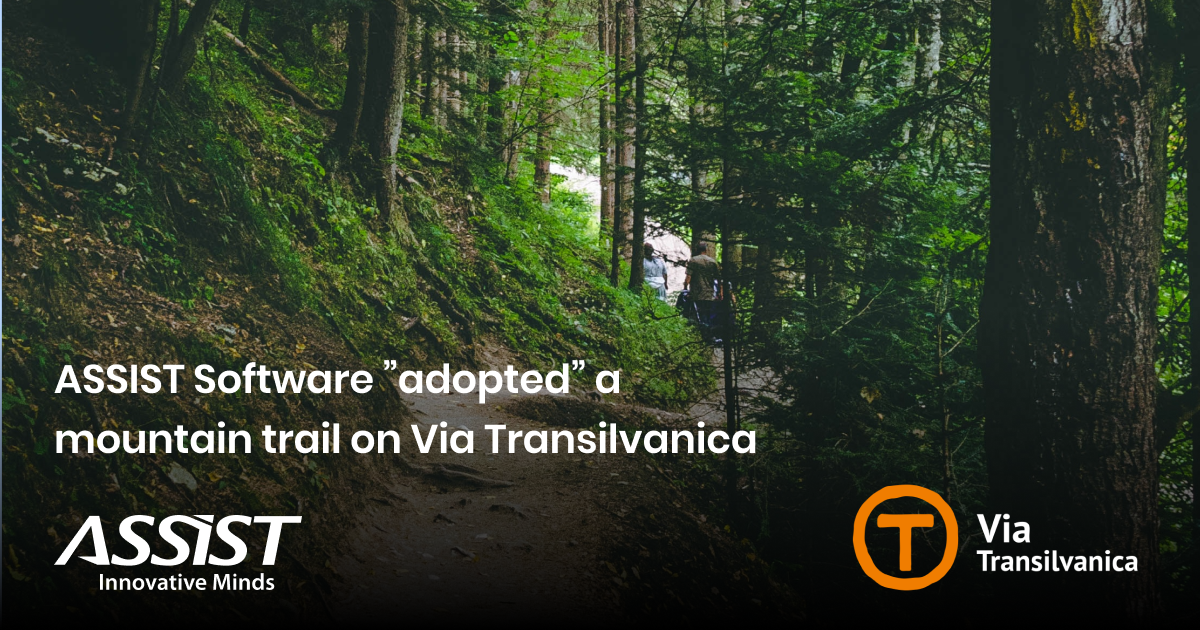 ASSIST Software ”adopted” a mountain trail on Via Transilvanica