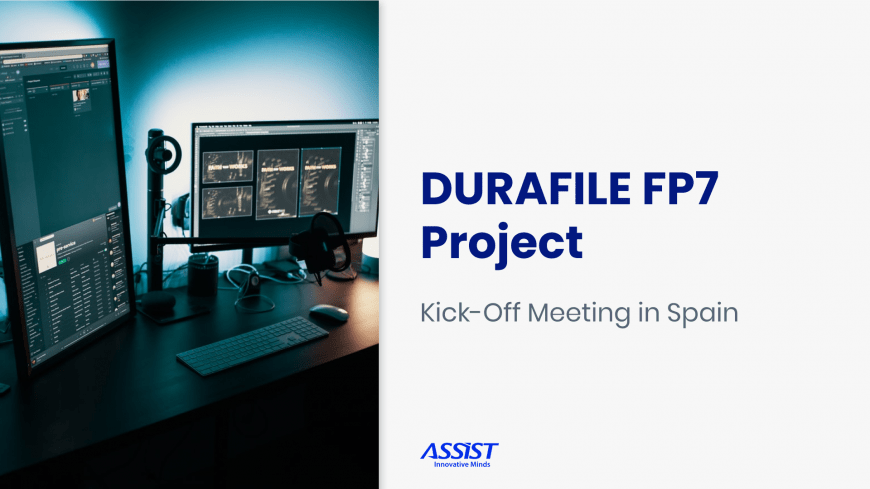 On April 29th, 2015 took place the meeting of FP7 DURAFILE project developers in Barcelona. The objective of the DURAFILE Project is the development of a platform made by intelligent agents that exchanges dynamic knowledge and information among them (as a type of social search) with the goal of finding suitable preservation plans for obsolete multimedia digital objects.

DURAFILE partners met to discuss the current status of the project and to establish the future tasks and present how the project works through the internal demo which took place.

The main issues discussed were:

In addition, the partners performed some demos to demonstrate and show the functioning of the platform.

The DURAFILE project is co-funded by the European Union's Seventh Framework Programme managed by REA-Research Executive Agency and submitted under program FP7-SME - Specific Programme "Capacities": Research for the benefit of SMEs, on-topic SME-2013-1 - Research for SMEs with the project ID: 605356. In this program are involved 6 countries from Europe: France, Estonia, Greece, Romania represented by our company - ASSIST Software, Spain, and Turkey.

Partners of the DURAFILE Project Consortium: 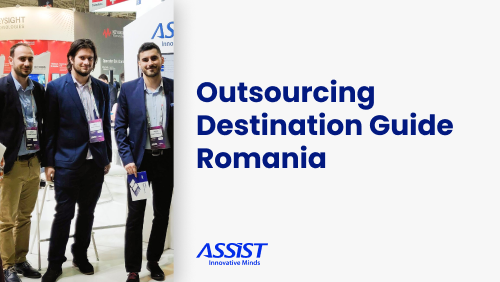 Zelgor gets a fresh new design!