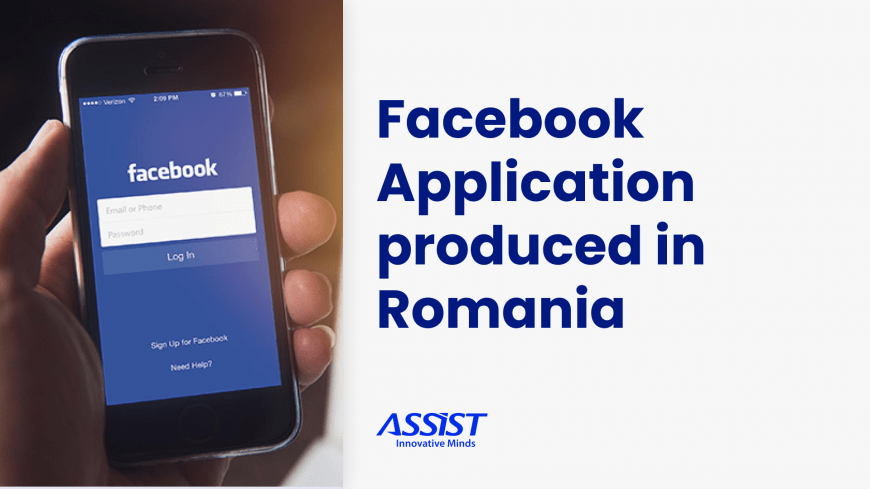 Love Plus, one of the main competitors in the condom, launches an application on Facebook - "Love Factory" game - produced entirely in Romania, available globally, according to a press release issued by the Income Magazine.

The "Love Factory" was developed over a year of Love Plus team, along withBlack Sea Social Game Designer - Digital Cookiesand local development companyASSISTSoftware.With this project, the company aims to attract players from around the world not only in Romania.

The game tells the story of a condom factory, where users can produce and, later, to sell condoms to different markets.The cars in the game are created by the design of the actual plants.Players are accompanied on their adventure for five characters at the heart of the bot MARU.

Love Factory Project implementation was preceded by a survey conducted in October 2011 on a base of 400 respondents, menand women in urban areaswho use Facebook, including games, more than once a week.The objectives of this research included: understanding the target - those who use Facebook and the games present on this platform, and analyze their habits and motivations behind the decision to play. 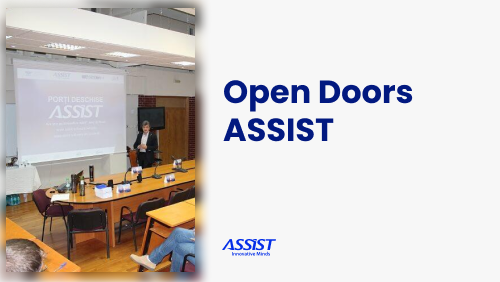 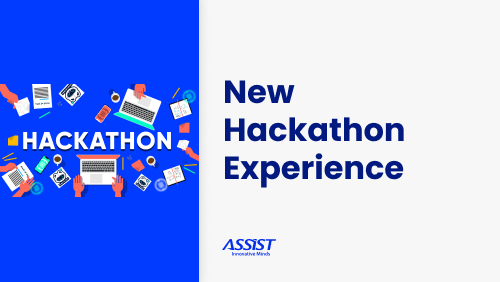