On the 13th of April 2019, the Ruby Development team from ASSIST Software attended Ruby Wine, which was held at Tekwill in Chișinău. Ruby Wine is a one-day event focused on the Ruby programming language as well as Ruby frameworks (Mostly Rails) and different tools.

The event gathered together Ruby specialists and enthusiasts from all over Europe, offering useful presentations, compelling speeches, and meaningful networking opportunities. There was one main track with presentations from 12 speakers as well as a parallel session with an introduction to Ruby and Rails for beginners.

According to Vladimir Pintea, one of the co-founders of the Ruby Wine event, growth is an important theme of this event; growing the developer community, growing the local Ruby community and gaining expertise in Ruby and Ruby on Rails for anyone involved in this conference.

The presentations at the Ruby Wine event covered a large range of topics, such as the steps involved in a request, writing your own programming language using Ruby, the best ways of organizing a Rails application in order to make it scalable for a large number of users and resources, and how to implement a concurrency solution in Ruby using Fibers.

Attending the Ruby Wine event in Chișinău was a great experience for the developers in our Ruby team as they had the opportunity to meet and learn from other developers who share the same feelings about the fascinating world of Ruby. This is why we offer our sincere thanks to the event organizers and we look forward to attending their future events 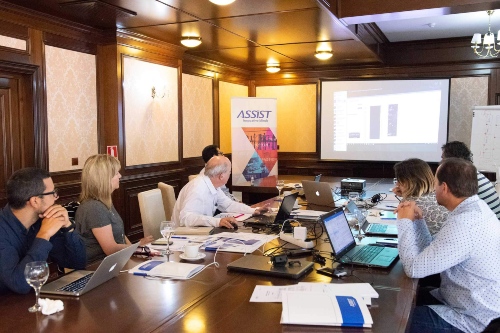 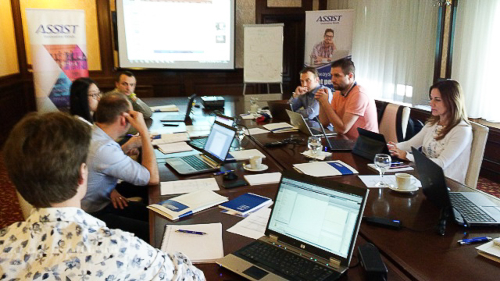 3D US Paratrooper Soldier now available on the Unity Asset Store ​
Thu, 14 May 2020