Put the ART in SMART!

Flow state. Before and after

Sculpting world war two civilian characters for Zelgor was fun! Yes, fun! Hard when you do it for the first time, but after three characters that are very different as shape, the fourth one comes easier for the hand and eye. You start feeling the joy of creation. That flow state comes to you and surrounds you in a deep state of no mind and the hand is coordinated with the eye like having its own brain, like having its own plan of modeling to that Zbrush clay.

Beginner`s frustration becomes light satisfaction regarding the final product and the will to go home after work in order to paint a little with real colour on canvas and then sleep so in the morning to wake up having such happiness in heart because when you arrive at work again, that 3D character you`re sculpting awaits for you to finish it. 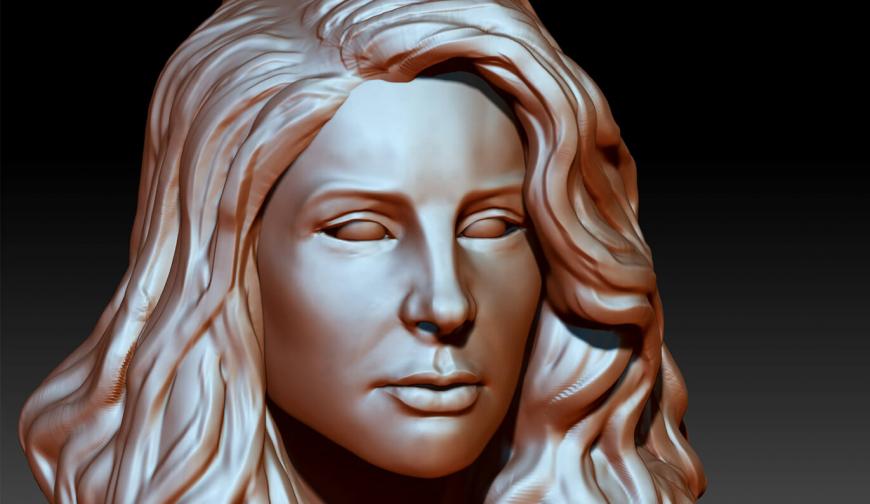 Let me tell you a secret. I have been dreaming about watching my 3D characters moving in video games before I even dreamt about learning to create them. I think that is every concept artist`s dream. A dream is born from passion, pursuing the dream and making it reality is passion revealed, freed.

Mistakes are made. We learn. We`re humans. That`s what we do from the moment we take our first breath. That`s what`s modeling us from inside out, creating us, just like we do with that Zbrush modeling clay while shaping it.

In 3D art, like in every art form, passion is the key word without which the brain cannot function at its best to coordinate the eyes and hand in order to create such beauty. Creativity is passion. Jack Kerouac* said: “The only people for me are the mad ones – mad to live, mad to talk, mad to be saved, desirous of everything at the same time. Those who never yawn or say a commonplace thing but burn burn burn like yellow roman candles exploding like spiders across the sky.” These kind of people create. These kind of people are behind all the video games you ever heard about.

I live to create. We as team, as humans, as technology junkies and as video games lovers create. 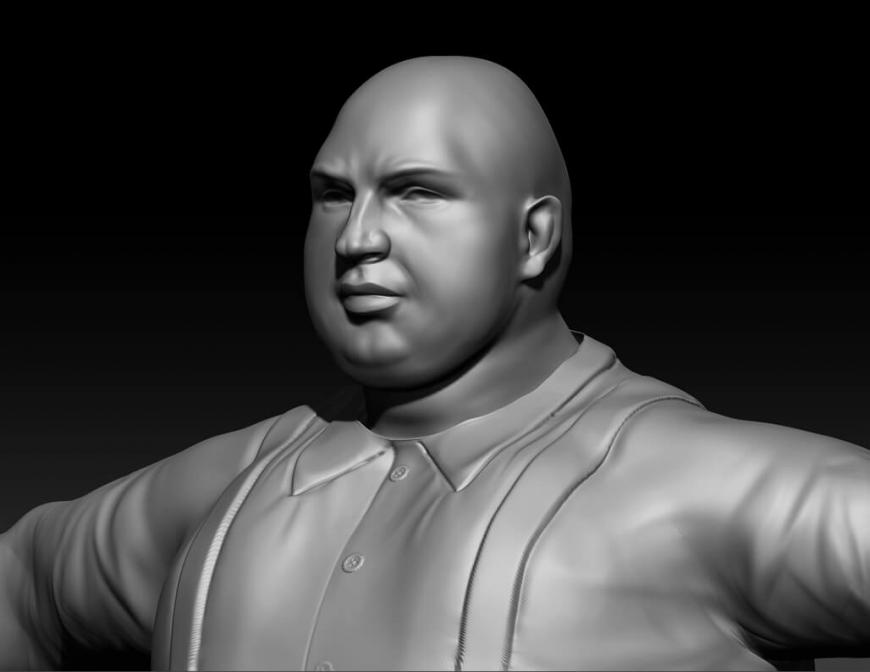 These being said, all I can wish you is to have faith in yourselves and never stop doing what you adore doing, never stop transforming this world where technology and art merge and give birth to awe. Remember: Passion is the secret ingredient in video games! 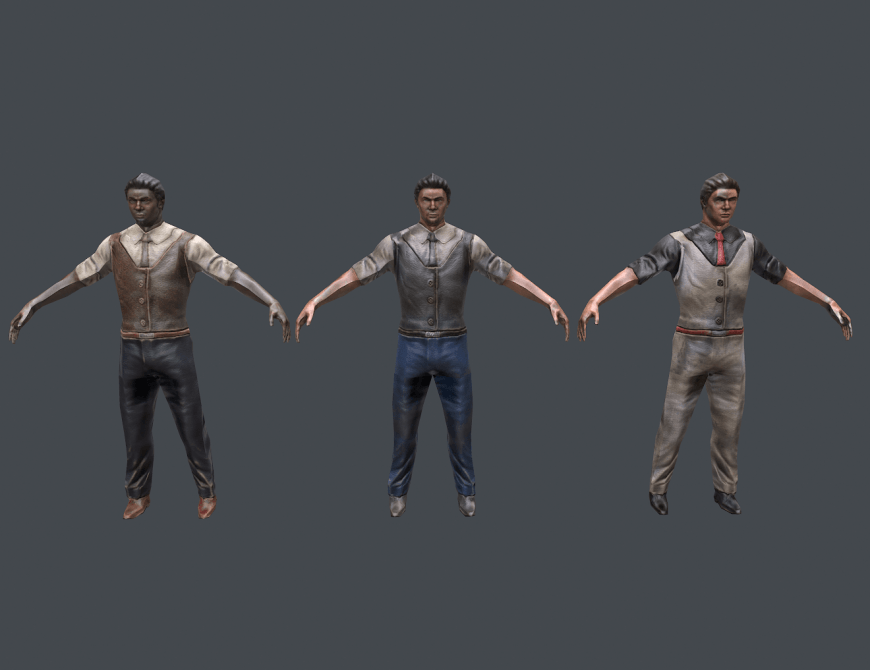 *Jack Kerouac (Jean-Louis Lebris de Kérouac) March 12, 1922 – October 21, 1969 was an American novelist and poet of French-Canadian heritage. He is considered a literary iconoclast and, alongside William S. Burroughs and Allen Ginsberg, a pioneer of the Beat Generation. Kerouac is recognized for his method of spontaneous prose.