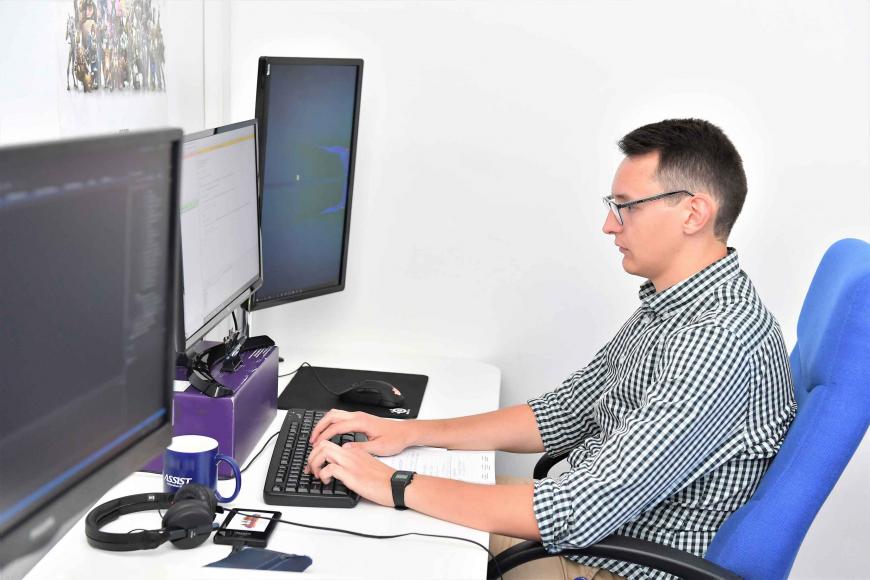 1. What is Clean Code and why is it important?

If you work in software development, this scenario might seem familiar: It’s the end of the day, you just finished your fourth cup of coffee, you run your project. “It works!, you say with a slightly trembling voice. A sentiment of relief engulfs you as you push the last changes to the repository. You come in the next day and you’re called in for a code review.

You open the source files and your colleague’s face turns red in anger and confusion as your code seems like hieroglyphs to him. Before you know it you’re back to square one, trying to rewrite that which you just spent a day or more doing. Moral of the story? Clean code saves time and high blood pressure levels.

On a more serious note, we are programmers. We painstakingly learned the intricacies of one or more programming languages and more importantly learned how to express our intent using those languages’ structures. But, we want to become better. We want to be like those programming wizards; able to write elegant solutions to every problem that we encounter. Cleaner written code can help us achieve that.

“So, what is clean code?” Basically, it boils down to these rules. The clean code must be:

You might be thinking right now: “But code that does its job should be good enough, right?”. Well, no! Your code might be functional, but it is useless if you can’t build on top of it.

In the preface of “Clean Code, A Handbook of Agile Software Craftsmanship” (the book that this article is based upon) by Robert C. Martin, the author mentions this: “Even bad code can function. But if code isn't clean, it can bring a development organization to its knees.”

Then he proceeds in telling the story of a company that eventually went bankrupt because the development team failed to maintain the codebase for their most important product. Bugs went unresolved from one release to another, load times got bigger and stability plummeted.

“How do I prevent this?” Learn how to write clean code! Keep in mind that it won’t be perfect the first time around. Programming is a craft. It takes time, dedication and multiple iterations to get things right. But, in the end, it will all be worth it.

Here are some general programming tips to get you on track with clean code writing:

Functions are the building blocks of every piece of software. How do we treat them?

Comments are useful, but let’s see how we should go about using them:

What’s next on the Clean Code menu? Classes.

Based on the standard Java convention, classes should be organized such as:

And last, but not least, successive refinement:

In conclusion, there is a thing that should be mentioned. If your client implements a coding standard you should try to adhere to it as well. This helps in maintaining consistency across the entire codebase.

If you read this article it means that you have taken a few steps in becoming a better programmer. Who knows, maybe one day you’ll be a rockstar, or a ninja, or something even cooler. 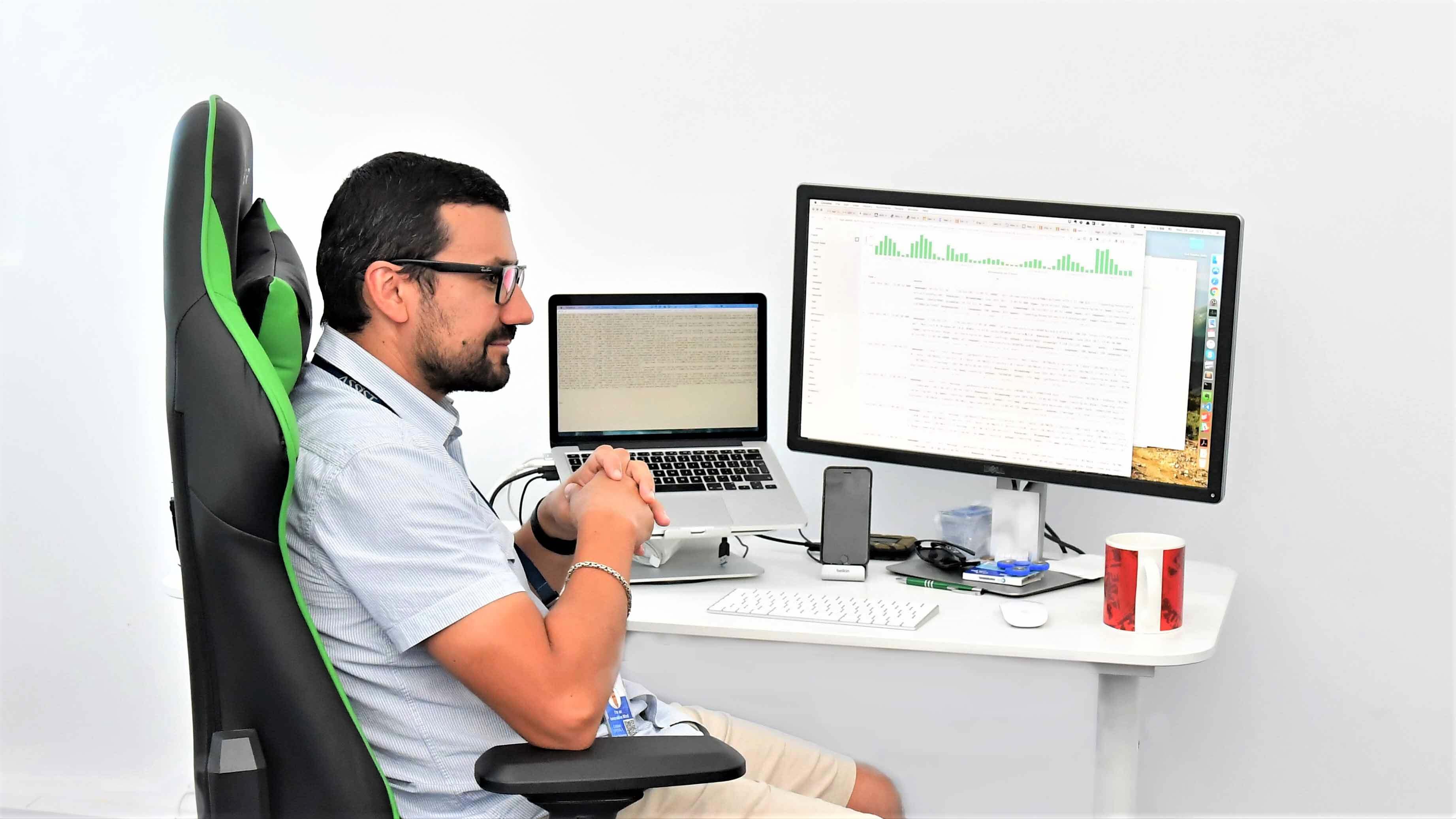